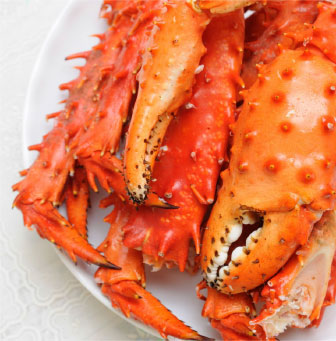 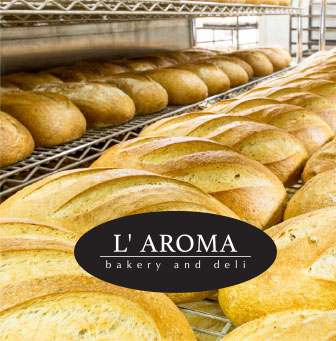 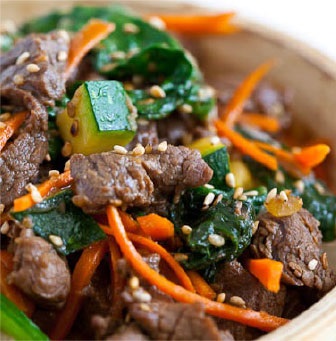 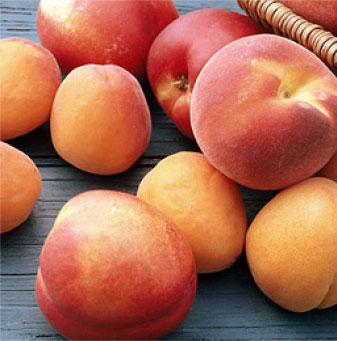 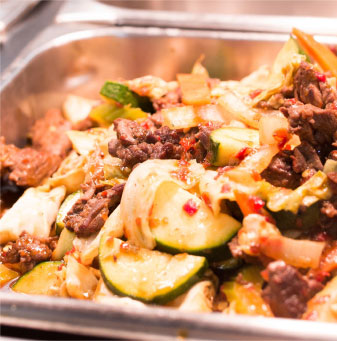 More great offerings from the deli! 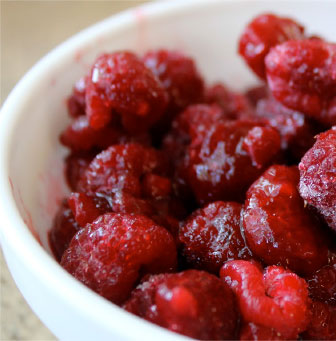 New Sagaya > About Us > The Voice (Jack)

“New Sagaya deserves a mountain of credit for recognizing the possibilities and fully committing their limited resources to making the radio campaign successful.
Jack Frost, voice talent for New Sagaya

Jack suggested a bold, fresh advertising campaign that would bring tiny Sagaya into direct competition with the giant Carrs and Safeway supermarkets, focusing on seafood products and fresh produce to a degree seldom seen in Alaska. The idea of a small Asian market directly challenging giant supermarkets was
advertising heresy at the time. The thought was that the big stores had much superior buying power and advertising resources and would overwhelm Sagaya. Frost had a different idea.

The plan was to focus on the freshest seafood, and use favorite items (such as Tiger Prawns) as price leaders. Shrimp were sold at about $14 a pound by the big stores. Sagaya sold them near $5.00 a pound. What’s more, Carr’s and Safeway dominated the newspapers. Sagaya would dominate radio by advertising on Thursday, Friday Saturday eight times a day on only one station until they could afford to add another station and another and so on. The combination of saturation to a comparatively small group of radio listeners plus extraordinary specials on popular seafood proved wildly successful, so much so that the Sagaya campaign was written up in national advertising trade publications as an example of the power of radio.

“Paul Reid and Sagaya deserve a mountain of credit for recognizing the possibilities and fully committing their limited resources to making the radio campaign successful,” Frost says.

“Very quickly Sagaya set the price in Anchorage for seafood, forcing other stores to try to compete. However, we did Guerilla Marketing, by never holding any special too long, moving to something new and exciting each weekend. Hence, by the time the big boys copied our loss leaders, we were already on to something else. And by the way, when they had to match our loss leaders it cost them a ton of money. We were the little guys, and we could make it up in other areas. Because lots of people were in our stores for seafood, they also picked up our fruit and produce and groceries at full price. That erased our seafood losses very quickly.”

“With the flexibility and cost effectiveness of radio, “Frost continued, “we were able to see what was being advertised in the newspaper and by that afternoon we were on the air with a better price or different deal. I’m told we drove their advertising departments crazy. Fortunately, those big stores were steeped in the idea that grocery stores should only advertise in the newspaper, so they were never flexible enough to catch up with products and prices we advertised.”

“As the business rapidly grew we “the business grew even faster” said Frost. Three years later Paul Reid bought what was the Gold and Diamond Mall on the Old Seward and used it all for “New” Sagaya, closing down “Old” Sagaya. Eventually he also bought a downtown market which he remodeled as City Market. He also bought Europa Bakery and brought its popular label into his L’Aroma Bakeries.

Today New Sagaya and City Market advertise on 23 Anchorage radio stations, offering super-fresh seafood at competitive prices, and gunnysack specials on fruit and produce.Jack Frost originally hails from Seattle and is a University Washington graduate in Radio-TV. He came to Alaska in 1974 “for a look around” and never left.

In 1986 Jack was named Executive Director of the Iditarod Trail Committee. The Iditarod was experiencing large deficits and it was Jack’s leadership that was credited with saving the Race and bringing it back to financial stability. Jack has also served on the Board of Directors for the Alaska Muscular Dystrophy Association and was, for 12 years, a local host of the Jerry Lewis Telethon.

In 1989 Jack Frost became Chairman of the Board of Directors for the newly formed ARC Foundation as an resource for the families of people who experience developmental disabilities. Jack was a Charter Member of Commonwealth North and President of the budget watchdog group, Common Sense for Alaska. Jack is also a former Chairman of the Municipal Ethics Committee and served on the Governors Privatize Alaska Commission.

Today Jack is the owner of Jack Frost & Friends advertising agency and since 1985, has been known as “The Voice of Sagaya” 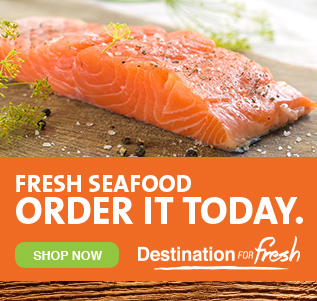